Hello everyone,
Monday, 18:00, resumption of meditations and spiritual studies.
We begin the year with “The Creation According to the Bible”, lectures by R. Steiner.
Recently, I was listening on the radio to an astrophysicist, who was passionate about his subject, saying nonchalantly that way, that he was concerned with the origin of the universe and that it was not a matter of religion. . The latter being seen as a kind of consolation for the weak of soul and especially of spirit. This is to say the extent of ignorance still in our day as to the actual content of spiritual science.
The texts of genesis are not simple, pretty and symbolic things, they really tell our origin. For one of the questions absolutely at the center of the spiritual is that of the origin and the goal, and of the evolution between the two. That is, the meaning of existence.
This sense that materialist science is by nature absolutely incapable of bringing us, this meaning can be approached by studying these great treatises of universal wisdom.
The new relation to the religious is no longer that of a blind belief, but of a humble, progressive and slow study of this wisdom. We are imbued with this wisdom.
Personally I will be unable to understand the real meaning of these great texts. I need a translator and I found it in the person of R. steiner. Steiner is a modern insider, able to contemplate on his own the truths of universal wisdom, then to translate them into concepts accessible to us, who can certainly have profound insights, but who are still very far from those of a initiated or awake.
In short, if you want to join, contact me.
It starts next Monday, January 7, 18: 00-19: 30. 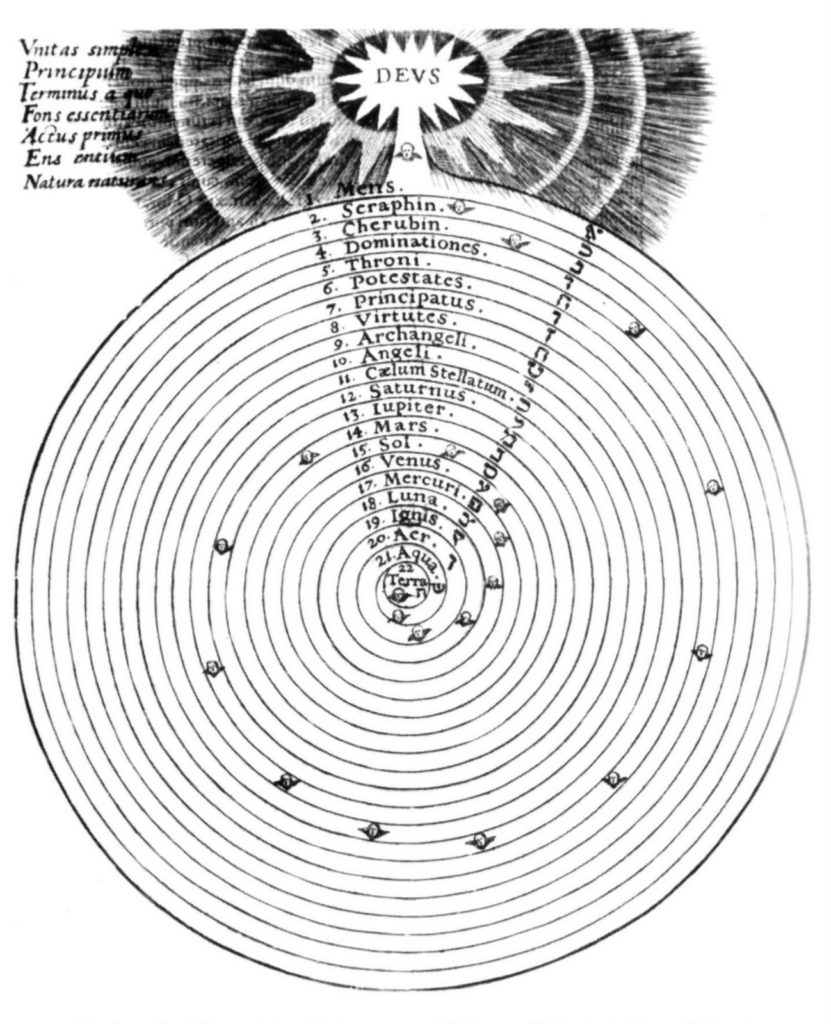